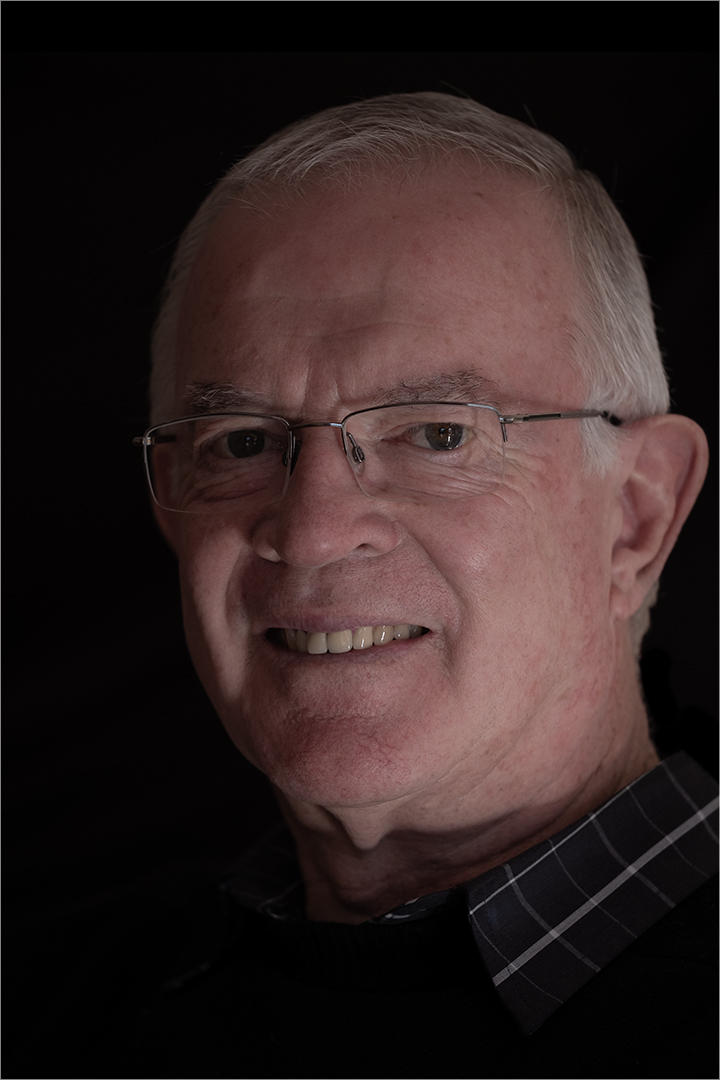 I am retired, and love making photographs.

I joined Aminus3 in February 2008 in an attempt to improve my photography. I contributed very regularly, and while I did improve, I felt I needed more guidance. So in February 2014 I joined the Tygerberg Photographic Society. It was the best move I could have made from a learning point of view.

The Society meets formally once a month, except in December, to view and judge members' submissions. Each month there is a set subject, where images need to be no older than one year, and an open section, where anything goes. Two submissions are allowed for each section, i.e. a total of four images, print or digital. However, in order to be able to submit the maximum of four images, one of the set subject photos must be a print.

Normally an outside judge would be invited to the meeting and would then judge all the images. Scoring currently is done out of 30, and one needs a score of 24 or more to achieve a "Gold" rating. The judge offers advice as to how the photographs could be improved, and this is absolutely valuable in one's quest for improvement. A record of each member's progress is kept, and so one progresses through the ranks, starting in the 1-star category. Each category has targets that need to be achieved before one can move to the next. These targets are: 1. Total points, 2. Number of "Gold" rated images, and 3. Number of images that have been accepted in National and/or International competitions.

I am currently in the 5-star category, and also hold an LPSSA (Licentiate of the Photographic Society of South Africa), an honour achieved by having a panel of 10 images accepted by the Honours Committee of the PSSA.

I have an informal Blog, dobbino.com, where all the images I have submitted to the TPS can be viewed. There is also a page where one can view the panel of 10 images I submitted for my LPSSA.

I purchased my first DSLR in early 2005. It was a Canon 350D, and I was able to change the kit lens for the brilliant 17-85mm zoom at time of purchase. My only issue with the camera was dust spots, so when the 400D came out with the Sensor Cleaning action, I traded in the 350D and acquired one of those. It was my worst equipment decision ever as the quality of the images didn't come close to those produced by the 350D. Anyway, I kept that camera until I retired in December 2007, when I purchased the 40D. I kept the 17-85mm zoom for all camera bodies.

I use Photoshop and Lightroom CC for post processing.